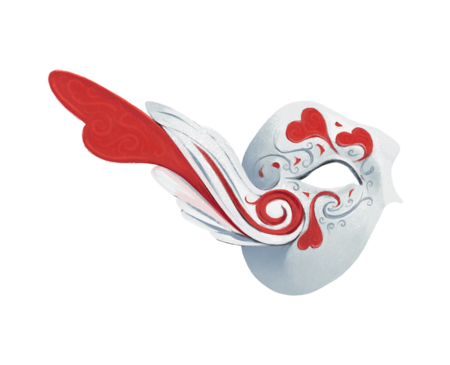 Attachments are able to be unlocked as flair pieces to armor to create a customizable look.[3]

The user interface will allow emblems, logos and symbols to be designed in-game.[5][6][7]

The developers are now considering including image import functionality.[9] This was previously not under consideration.[5]

I know previously we had spoken about not allowing custom user images in the game, however I think we're leaning more now in the direction of allowing for custom user images. Absolutely well what it will be is the fact that we're a subscription game and if you want to jeopardize your account by doing the wrong thing with regards to custom users [images] then by all means you may do so and we'll have stringent practices in place to prevent that from actually being an issue.[9] – Steven Sharif

We plan to include a shop for micro transactions. The shop will only include cosmetic items. Nothing in our shop will ever be pay to win as we believe this practice greatly hurts the MMORPG genre.[13]

All cosmetic store items will be non-tradeable.[17] There will be no gifting mechanism for cosmetic items.[18]

I don't want cosmetic items that can be purchased from the marketplace to be transferable... because it is in a way a transfer of money for potentially something in-game.[18] – Steven Sharif